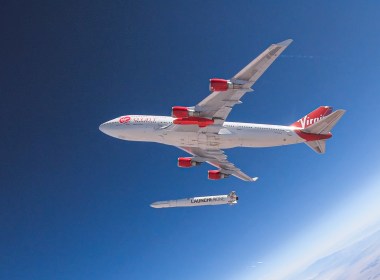 “Start Me Up” Amber-1 & Others | LauncherOne

Virgin Orbit is sending several payloads to orbit onboard its air-launched rocket, LauncherOne, from the UK for the first time. This will be the first orbital launch deployed from anywhere in Western Europe.
byAndy Law
No comments 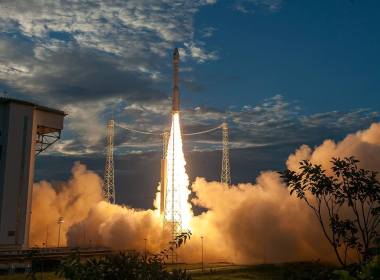 Arianespace is launching its small-lift rocket, Vega, from its equatorial launch site in French Guiana. It is sending several satellites to a Sun-synchronous orbit (SSO). The main payload is a pair of Pléiades Neo satellites.
byAndy Law
One comment 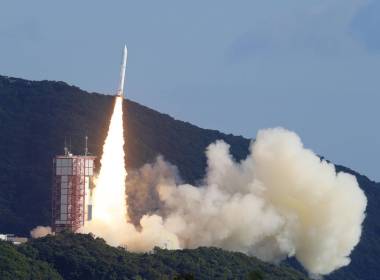 Japan Aerospace Exploration Agency launched RAISE-3 and 7 other payloads onboard an Epsilon rocket. A set of five CubeSats flew alongside the main payload. The launch was unsuccessful. The flight was terminated prior to third stage ignition.
byAndy Law
No comments 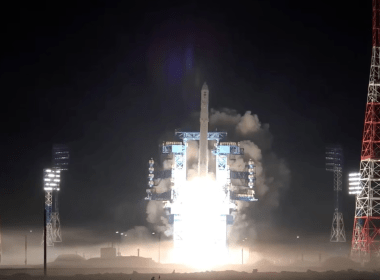 Russia is launching a small military satellite, known as EMKA-3, to a Sun-Synchronous Orbit onboard the second orbital launch of an Angara 1.2 rocket.
byAndy Law
No comments 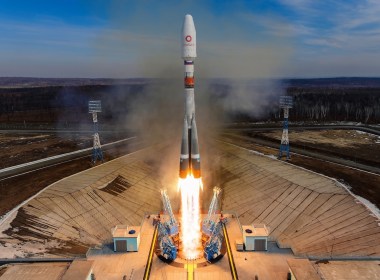 Roscosmos is launching several Goniets-M communications satellites to a Low Earth Orbit (LEO) along with a Skif-D satellite to a Medium Earth Orbit (MEO), on a Soyuz 2.1b rocket featuring the optional Fregat-M final stage. It will launch from Vostochny Cosmodrome, in Far East Russia. This particular Soyuz rocket is using a relatively new fuel type on all of its booster stages. Instead of the conventional RP-1 kerosene-based fuel, it will use "naphthyl", also known as RG-1. This is a move that is currently only planned for launches from the Vostochny Cosmodrome.
byAndy Law
No comments

Japan Aerospace Exploration Agency is launching RAISE-3 and 7 other payloads onboard an Epsilon rocket. A set of five CubeSats are flying alongside the main payload.
byAndy Law
No comments 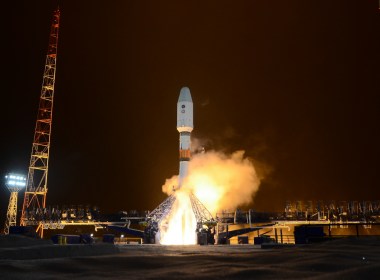 Russia is launching one of its GLONASS global positioning satellites to medium Earth orbit. It's going up on a Soyuz 2.1b rocket, from Plesetsk Cosmodrome, in the Archangel region of North West Russia. Soyuz has been the workhorse of the Soviet/Russian space program. The first launch of the Soyuz 2-1a version on November 8, 2004 from the Plesetsk Cosmodrome represented a major step in the Soyuz launch vehicle’s development program. Fregat is the upper (4th) stage of Soyuz 2.1, and it first flew in the year 2000.
byAndy Law
No comments 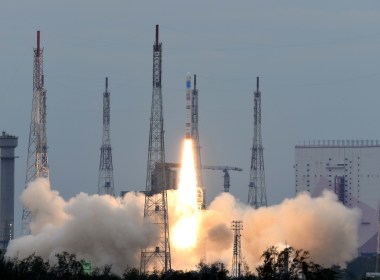 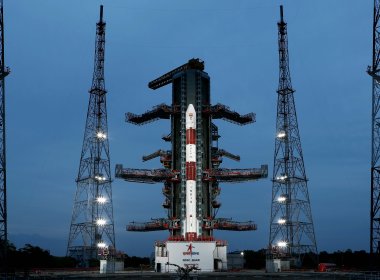 ISRO will launch the DS-EO & others mission on their PSLV rocket from the Second Launch Pad at Satish Dhawan Space Centre in India.
byMariia Kiseleva
No comments 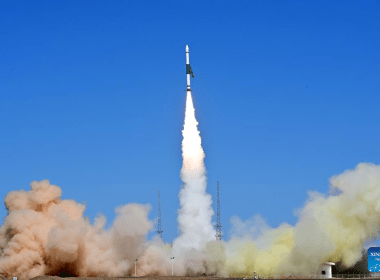 ExPace successfully launched the Tianxing-1 satellite on a Kuaizhou-1A rocket. The satellite will be used for space environment detection.
byMariia Kiseleva
No comments