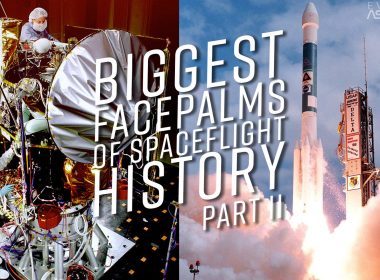 Metric vs Imperial Units: How NASA lost a 327 Million Dollar Mission to Mars

Imagine a simple conversion error caused a multi-million dollar mission to go puff! A video released by Everyday Astronaut this week looks at how NASA lost the Mars Climate Orbiter in 1999. We explore how NASA’s team of contractors made a math boo-boo that cost them the mission just as it approached Mars.
byTim Dodd
5 comments 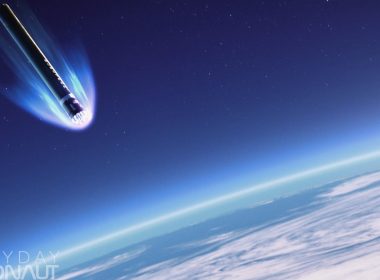 Tim Dodd, the Everyday Astronaut interviews Rocket Lab's Peter Beck about rocket reusability, Photon, and why the supply chain for satellites is so fragile.
byTim Dodd
No comments 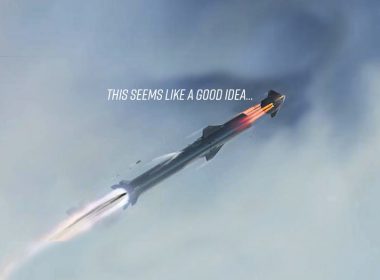 Why Starship won’t have an abort system… but should it???

SpaceX’s upcoming megarocket, Starship, is quickly coming to life before our eyes. Starship will be the biggest, most…
byTim Dodd
17 comments 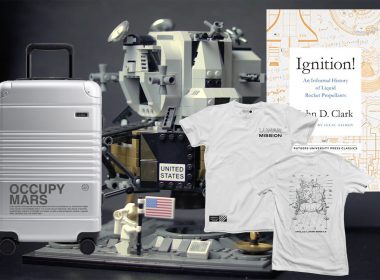 I put together a list of some of my favorite space things, AND to make it the super easiest thing for you, I’ve hyperlinked the photos in this article to take you straight to each thing.
byTim Dodd
4 comments 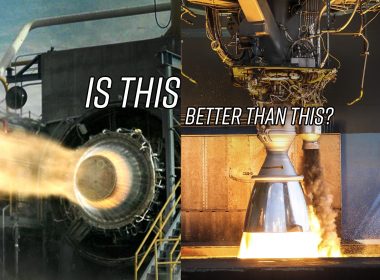 Today we’re going to look at the history of aerospike engines, go over how nozzles work including things like overexpansion, underexpansion and even expansion ratios, we’ll look at the pros and cons of the aerospike, the physical limitations and problems, then we’ll compare the aerospike to some other traditional rocket engines.  But that’s not all, I obtained never seen before photos and videos of some aerospikes, we’ll get opinions from some people who have actually worked with aerospike engines, look at some promising prospects and compelling concepts and by the end of the video we’ll hopefully know whether or not the holy grail of rocket engines is just waiting to be utilized or if aerospikes just simply aren’t worth it.
byTim Dodd
33 comments 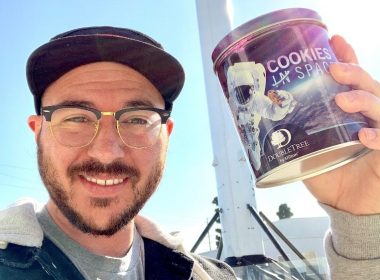 DoubleTree chocolate chip cookie will be the first food baked fresh in space!

One topic I get asked about often regarding long duration trips in space is food. If astronauts are…
byTim Dodd
4 comments 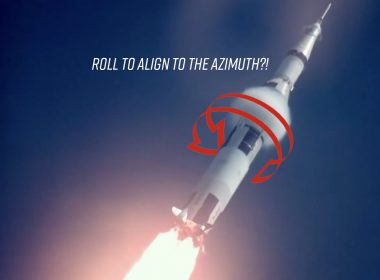 Why do cylindrical rockets roll?

Here’s a fun question that not only have I myself asked, but I get asked fairly often, why do we hear a call out like “roger roll” or “roll program complete” at which point we can see the rocket rotate or roll on its X axis… The best example of this was the Space Shuttle which had a very obvious and dramatic roll program. As soon as it cleared the tower, you can see it making a very impressive and sometimes scary looking roll.
byTim Dodd
10 comments 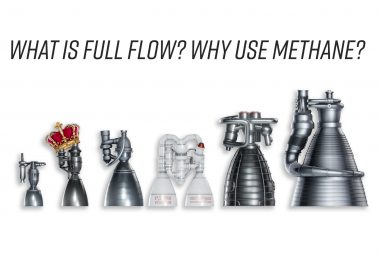 Is SpaceX’s Raptor engine the king of rocket engines?

SpaceX's new raptor engine is a methane fueled full flow staged combustion cycle engine and its so hard to develop, no engine like this has ever flown before!Now this topic can be really intimidating so in order to bring the Raptor engine into context, we’re going to do an overview of a few common types of rocket engine cycles then compare the Raptor to a few other common rocket engines, like SpaceX’s current work horse, the Merlin, The Space Shuttle’s RS-25, the RD-180, Blue Origin’s BE-4 and the F-1 engine.
byTim Dodd
129 comments 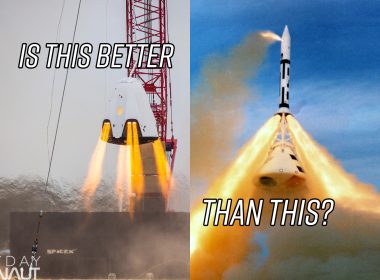 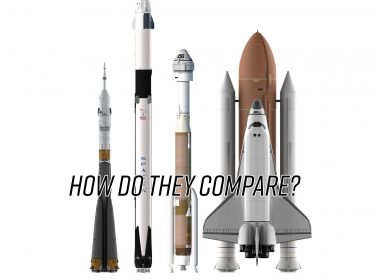 How SpaceX and Boeing will get Astronauts to the ISS. A comparison of the Crew Dragon, Starliner, Soyuz and Space Shuttle.

Today we’re going to take a deep dive on the two new spaceships that will be responsible for taking humans to and from the International Space Station from the United States. We’ll compare the Boeing Starliner riding an Atlas V rocket to SpaceX’s Crew Dragon on their Falcon 9 Rocket. And to see how we’ve progressed in the world of human spaceflight, we’ll also compare all these systems along side Russia’s Soyuz capsule and the United State’s retired Space Shuttle in a side by side comparison. We’ll look at the designs, the rockets they’ll ride, dimensions, cost, safety considerations, and any other unique features that each vehicle offers. Considering I’ve been up close and personal with SpaceX’s Crew Dragon Capsule, and Boeing’s Starliner, I’ve got some good insight on some of these vehicles, so let’s get started!
byTim Dodd
20 comments