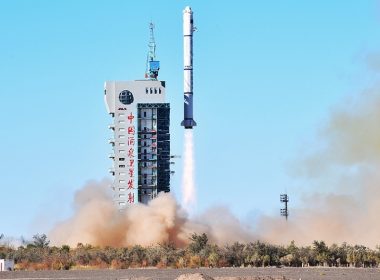 China is launching a reconnaissance satellite (one of a series all called Yaogan) to Low Earth Orbit on March 24 on a Long March 2C rocket. Long March 2C is a regular vehicle used by China from 1982 up until the present day. Yaogan (literally meaning "remote sensing satellite") is a family of satellites in various orbits, conducting a mixture of optical, synthetic-aperture radar, and other unknown (but probably electronic intelligence gathering) sensing.
byAndy Law
One comment