THE COW IN THE SKY

Have you ever heard of the cow in the northern sky? Well, last year on august 17th the W. M. Keck telescope in Hawaii detected a bright object burst in the northern sky and astronomers named it AT2018cow or just “The Cow.” The Cow is located 200 million lightyears away from us, out in the constellation Hercules.

The team working on the research for The Cow are at the University of Hawaii and Northwest University and after throughly going through layers of data, the team is almost sure that this bright burst is actually the collapse of a massive star into something super compact like a black hole or neutron star. The reason for this assumption is the team detected very bright luminous matter and stellar debris accreting around some central object, which typically would be the case with black holes.

When Astronomers first detected it (which was back in June of 2017) it flared up within days, but even more interesting was that the brightness went away after only 16 days. It went from inactive to reaching peak luminosity in just a few days. Typically super bright luminous bursts of anything in the universe last for MUCH longer, like supernovae. Which also ties in now with its brightness comparison, a supernova which is an explosion when a massive star dies, is usually very bright like 10 billion suns bright. However the Cow’s brightness was somewhere between 10-100 times brighter than a supernova!!! 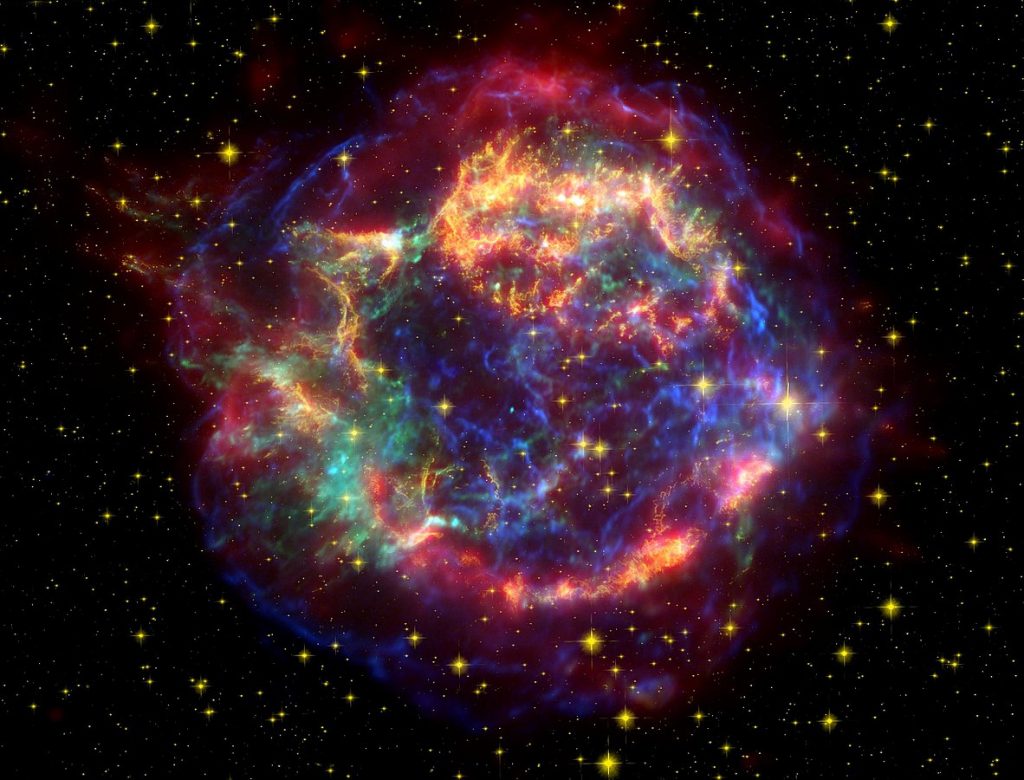 Now let’s chat about how astronomers figured this out. The spectroscopy at the Keck observatory allows astronomers to see directly through the interiors of the Cow by determining the chemical compositions and geometry of this bright object. And what they found was evidence of hydrogen and helium! This means that it is not a compact object merging like those that produce gravitational waves and are of this type of brightness. 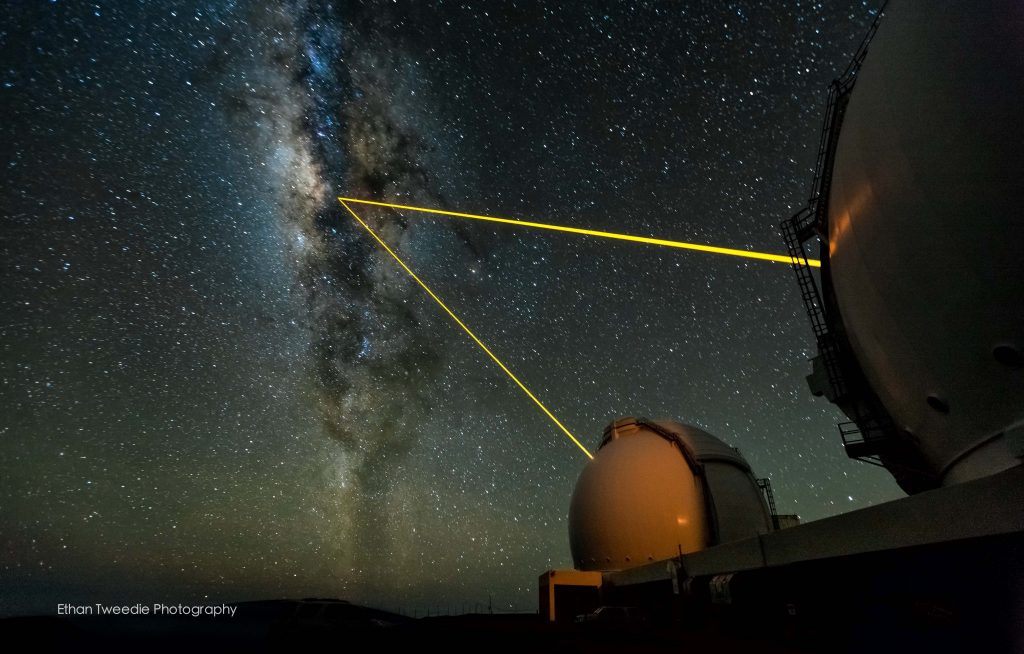 Now that the object is fading more and more everyday, astronomers have to use different instrumentation in order to view it. Such as in X-Rays, and instruments like NASA’s Nuclear Spectroscopic Telescope Array (NuSTAR) and the European Space Agency’s (ESA) INTErnational Gamma-Ray Astrophysics Laboratory (INTEGRAL). 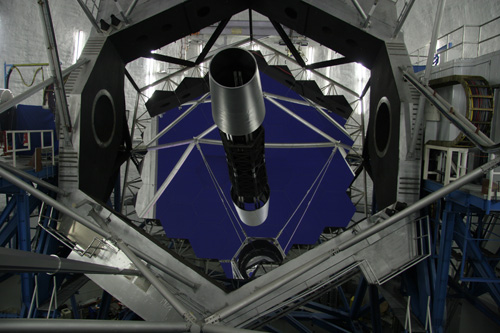 Rafaella Margutti at Northwestern University is one of the researchers working on this project, and she says that when they peered into the center of this object that a quote on quote “lightbulb” was sitting deep inside the ejecta of the explosion, Margutti said. “It would have been hard to see this in a normal stellar explosion. But The Cow had very little ejecta mass, which allowed us to view the central engine’s radiation directly.” So researchers have been looking directly in the center of The Cow object now! I can’t wait to see what more discoveries will come out of this research. 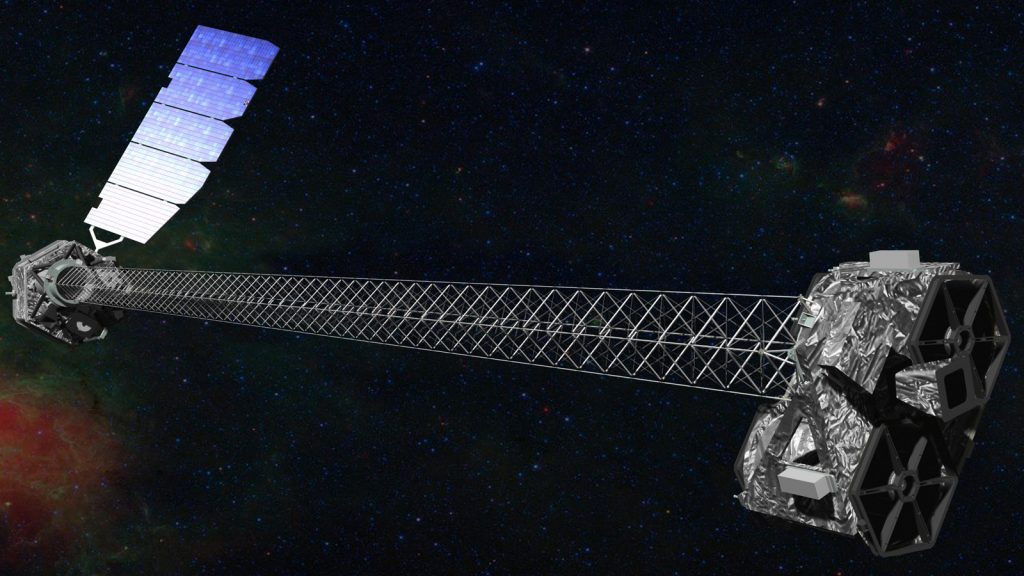 I believe that by closely studying this object we can start to understand the physics that occurs at the early formations of such events and can possibly lead us to discovering something completely new about our universe. And this is cool, but also useful for getting closer to the answers of how we all got here.