The PSLV program was developed to allow India to launch its Indian Remote Sensing (IRS) satellites into sun-synchronous polar orbits (SSPO); this is a service that was only available as a commercial service from Russia, until the dawn of the PSLV in 1993. Amazonia-1, at 500 kg, is well below the maximum 1,400 kg for SSPO.

If that wasn’t enough, the vehicle successfully launched two spacecraft – Chandrayaan-1 in 2008 and Mars Orbiter Spacecraft in 2013 – that later traveled to the Moon and Mars respectively!

Amazonia-1 will be the first Earth observation satellite entirely developed by Brazil. It will be put into a 98.4-degree sun-synchronous orbit and work with China’s CBERS-4 satellite. It’s powered by two solar panels and is designed with a two-year lifespan. 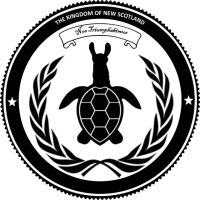