Did you know that dust in space can tell us how life formed?

Behold one my of FAVORITE topics to talk about! DUST. And lots of it! Because this is what seeds the potential for new life. And very recently astronomers found a microbe-sized extraterrestrial particle that came from a supernova from over 4.5 billion years ago!! And guess where it was found? INSIDE A METEORITE, found in Antartica! 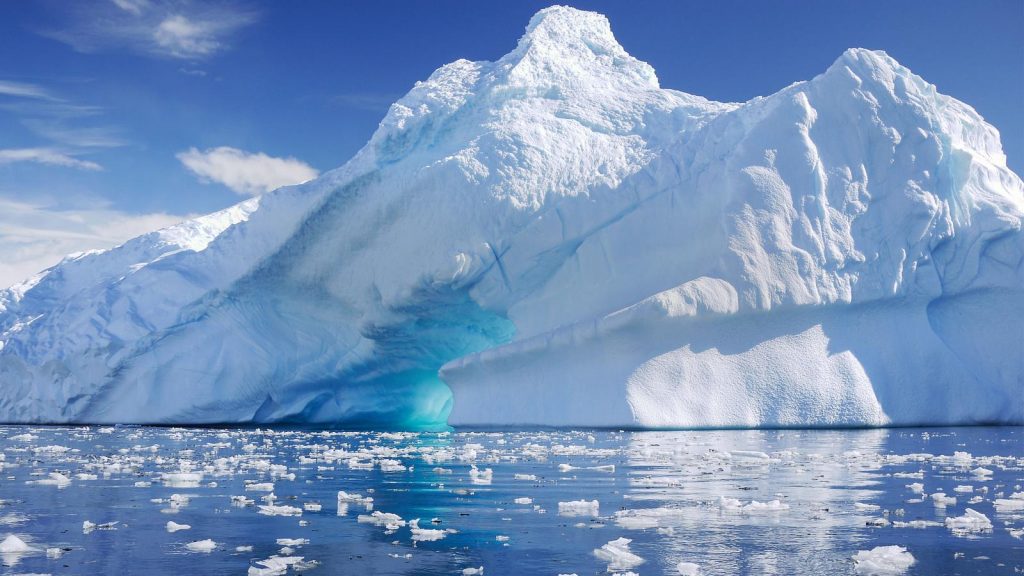 Planetary scientists at the University of Arizona (UA) analyzed this dust grain under ion and electron microscopes and are getting closer to figuring out how life formed because this dust grain dates back to before the Sun even existed! It’s a presolar particle that is made of a combination of carbon AND oxygen silicates, the reason this matters is because current scientific hypotheses state that carbon and oxygen do not come from the same supernova burst, its usually one or the other. But this particle contains both and come from a supernova aka the death phase of a massive star. So this research is bringing new insights to dying stars. 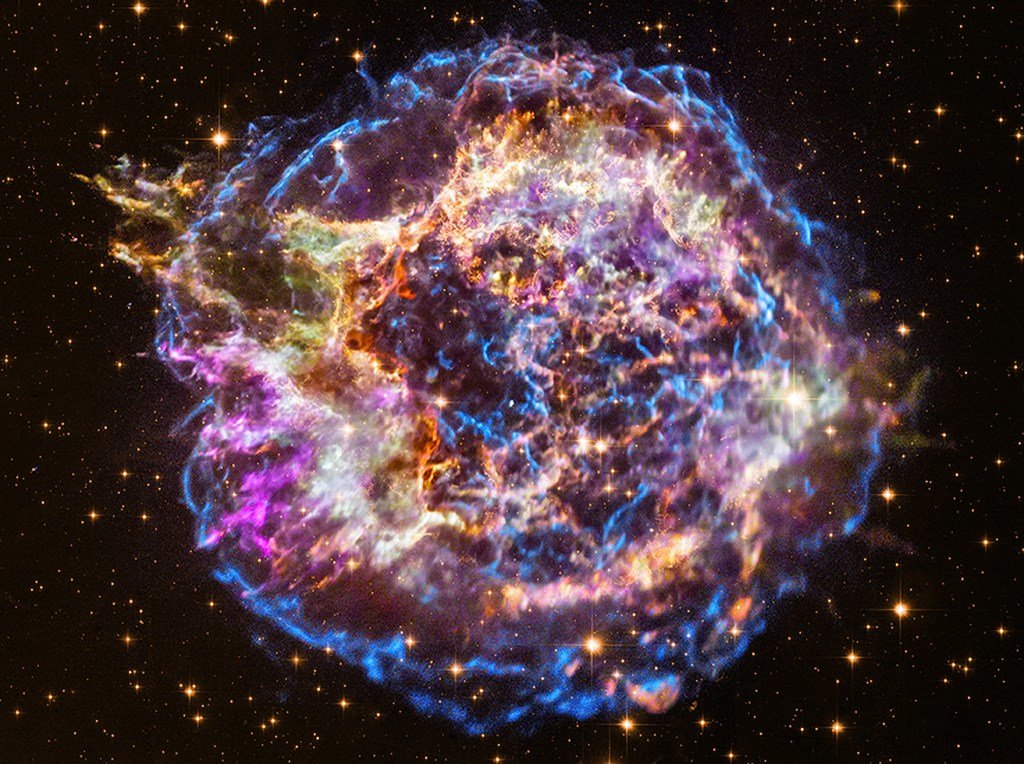 When you have a lot of stardust in the interstellar medium, stuff can form such as planets and possibly life beyond Earth. There are giant clouds of dust and gas spread throughout the universe that formed through the death of a star, these clouds are known as nebulae and they contain the necessary elements to birth new stars- it’s lie the circle of life in the cosmos. When newborn stars form they spin really really fast and attract nearby dust and gas, which condense and accumulate to form disks and eventually ball-like shapes which can neventually evolve into planets. 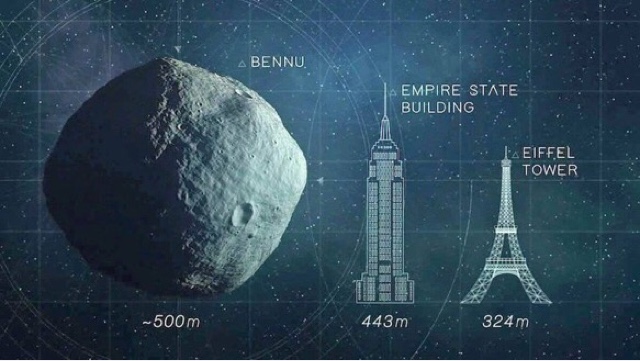 There a mission by NASA and lead by the same team at the University of Arizona known as the OSIRIS-Rex mission, it’s been collecting samples from a carbon-rich asteroid known as Bennu. It’ll make a return to Earth in Sept of 2023 and i can’t wait to see what will come out of analyzing the samples it’ll bring back! 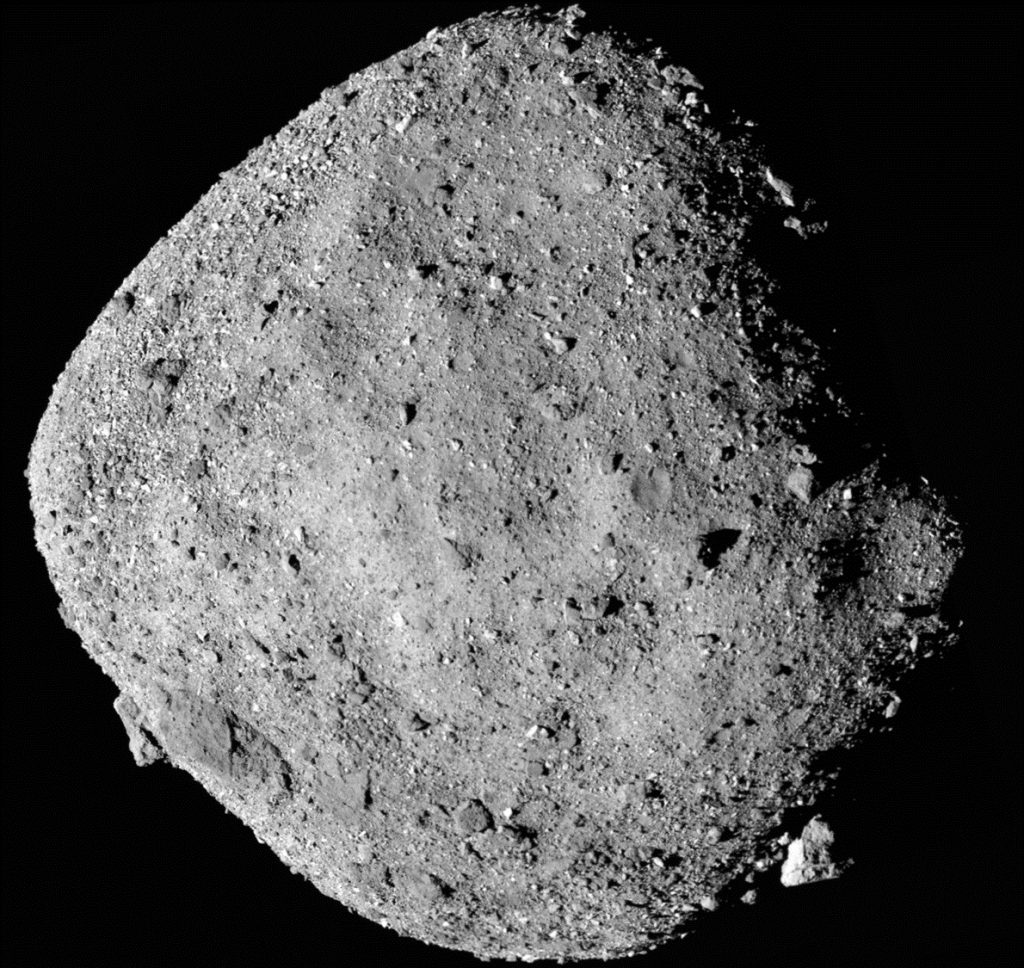 I’m going to leave you guys it’s this quote from the lead researcher Jane Howe “This kind of research, it’s part of a much larger debate of how life started on Earth. We all care about who we are and where we came from.”