Alaska is helping scientists measure the possibility of life on Titan

One of the most interesting subjects to me lately is astrobiology. This is ironic because I was so bad at bio in school, but lately scientists have been finding so many forms of evidence showing that life can exist beyond earth. The latest discovery takes us to Alaska where in the severe cold arctic waters, an extremophile (also one of my favorite subjects to chat about) was found !! 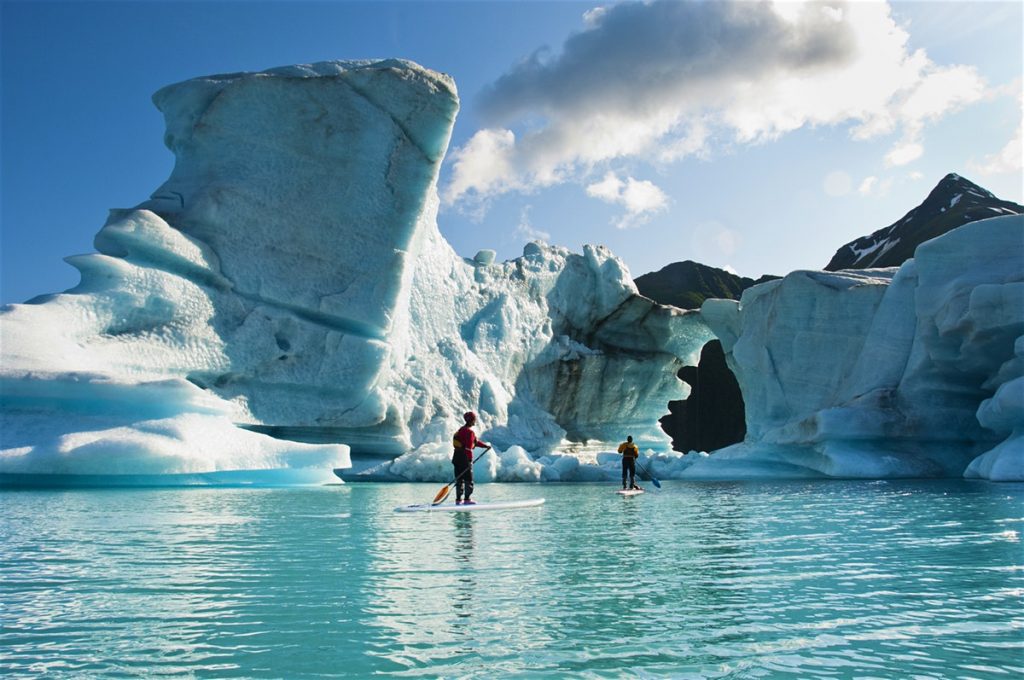 Scientists studied old seawater that’s been trapped in the permafrost for up to 50,000 years!!!! They were able to observe how bacterial communities evolved over time. This is when they found Cryopegs which actually were first discovered decades ago by geologists in Northern Alaska. 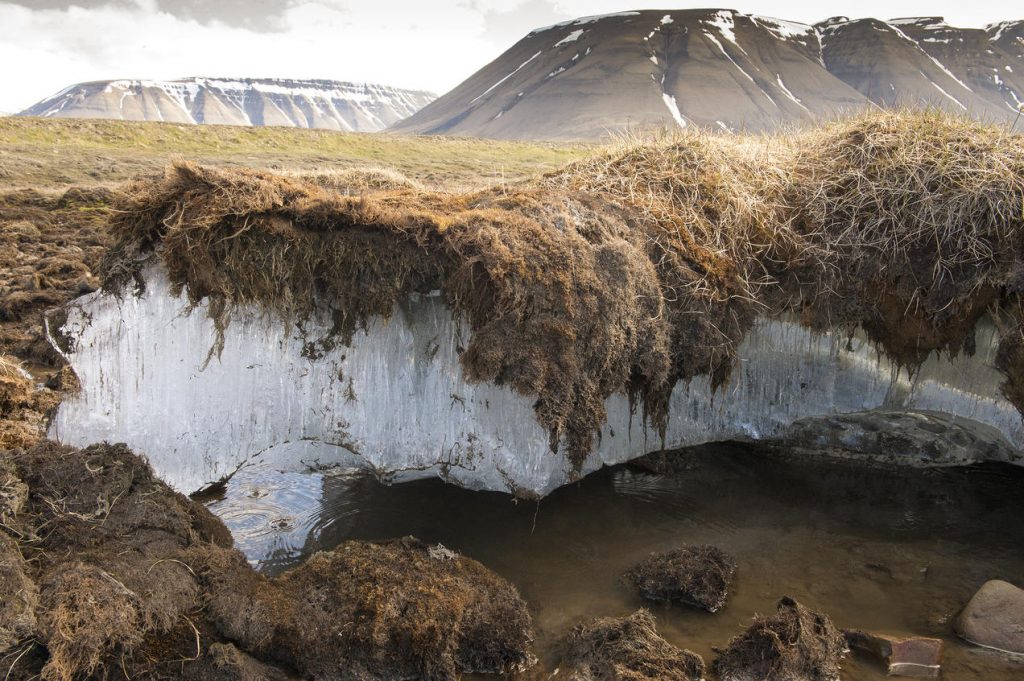 With NASA announcing last month that they will be sending a mission to Titan, Saturn’s largest icy moon. It’s known as Dragonfly, which is a dual-quadcopter…like it LOOKS LIKE AN AWESOME DRONE that you can play with here on Earth. But wanna know why it’s even cooler? Because it’ll be built to handle the strong winds that cause massive dust storms on Titan, to handle the icy surface of Titan, and it’ll be able to fly for miles and land multiple times to pick up samples in many locations on Titan’s surface to conduct science! 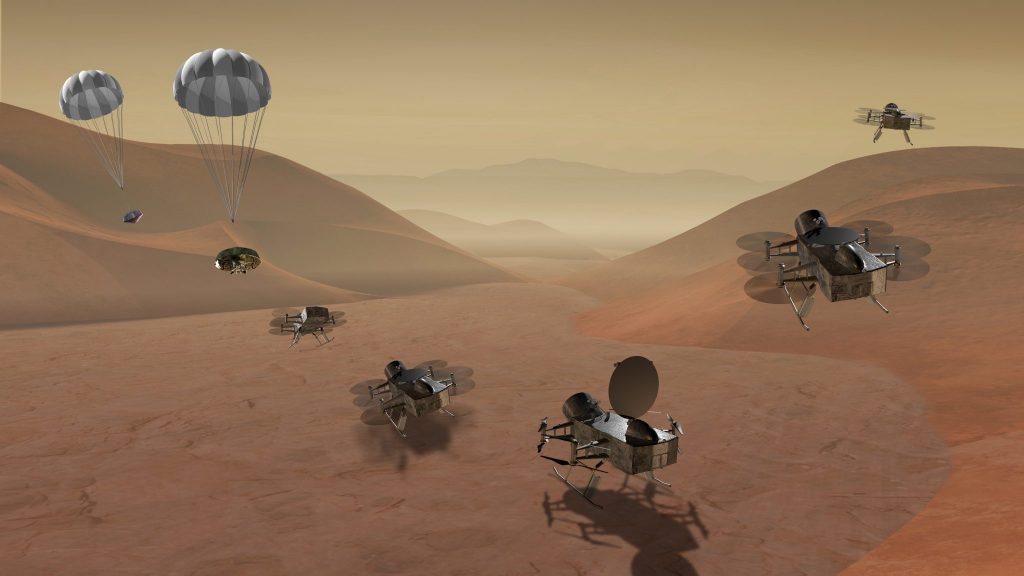 This spacecraft will be traveling from Earth to Titan for about 8 years, it’ll arrive by 2034 and begin investigating this -179 degree C Moon immediately. With Titan being larger than the planet Mercury, and containing rivers, lakes, oceans and having frequent rainfall, it’ll be kind of like we’re looking at a colder Earth. 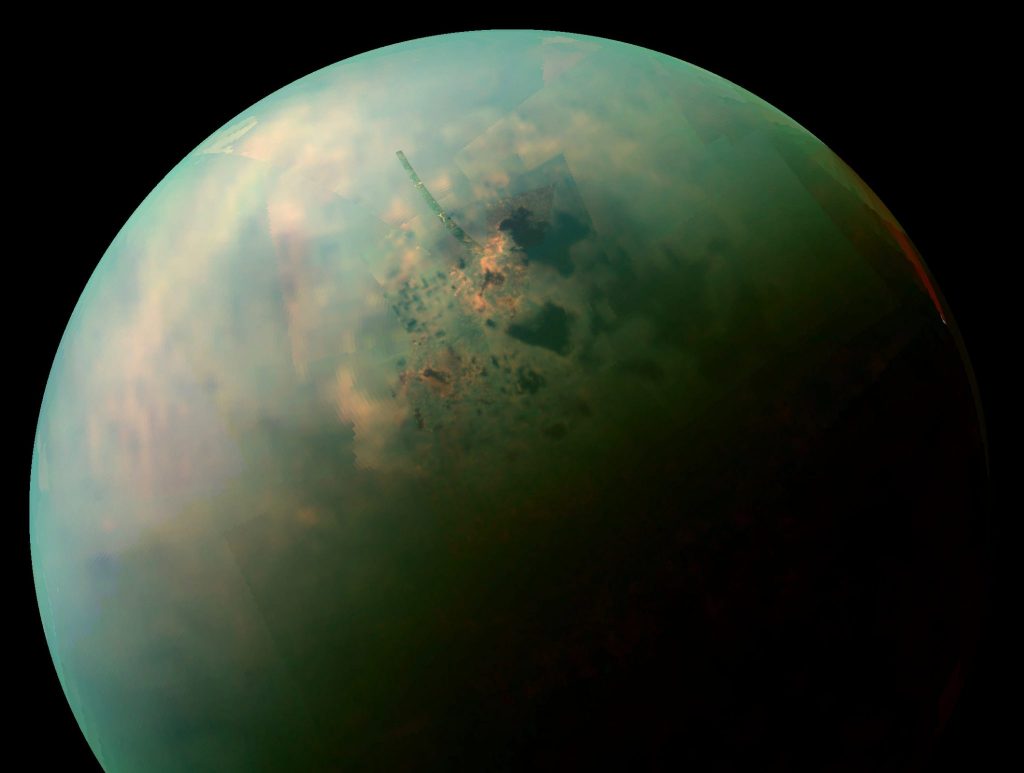 Just looking at Titan we can see a similar resemblance to Earth. Heck, Titan even has sand dunes that contain hydrocarbons!!! And for those of you that don’t know why this is important, hydrocarbons are the very essence to how life began to form, they are organic materials that contain hydrogen and carbon which are the two most common and basic elements to form life. We as humans are composed of carbon materials and being made of water which is H2O, we see Hydrogen and Carbon everywhere. Oh and did I mention.. TITAN HAS RAIN!!!!?

Yeah, Titan has rainfall and SNOW too, although the atmosphere is mainly made of Nitrogen, which means we likely won’t find creatures similar to humans living there, scientists believe that there may be some form of primitive life. Going back to the research being done in Alaska and the extremophiles found there, maybe there’s some form of extremophile that can survive the harsh conditions of Titan that we may find living in the oceans of Titan. 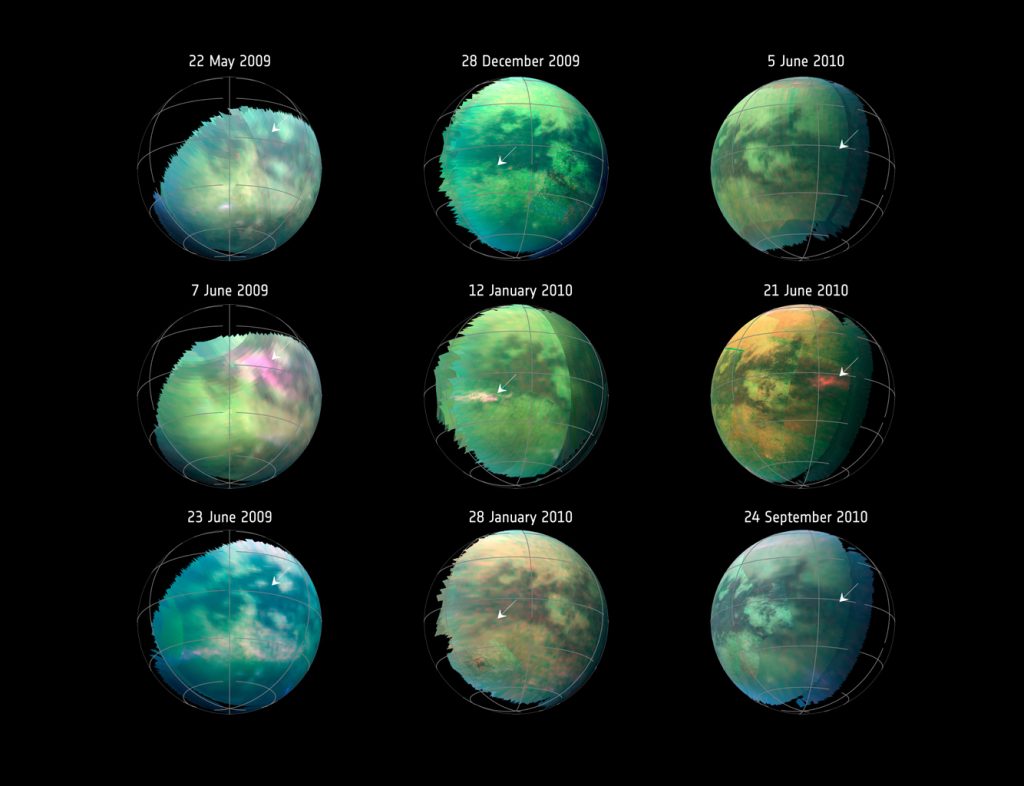 So as you can see there’s been an increase in research for places on earth that have the most extreme climates. Because if we find life THERE, then it is more probable that we will find life ELSEWHERE. Because these extreme conditions on Earth are similar to environments and oceans on other planets and possibly even moons like Titan. 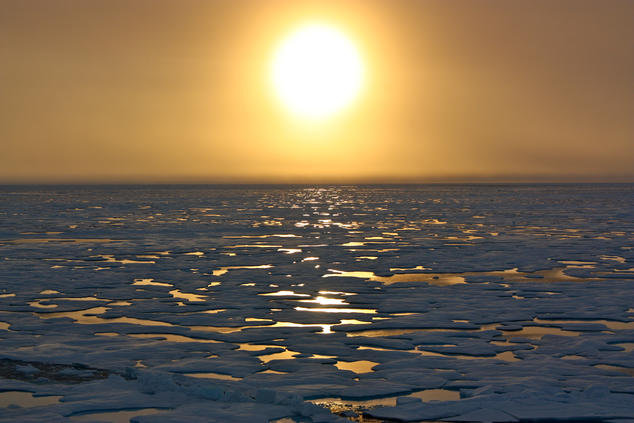 Sunsets started to tease the Arctic horizon as scientists on board the
U.S. Coast Guard Cutter Healy headed south in the Chukchi Sea during the
final days collecting ocean data for the 2011 ICESCAPE mission.
The ICESCAPE mission, or “Impacts of Climate on Ecosystems and Chemistry
of the Arctic Pacific Environment,” is a NASA shipborne investigation to
study how changing conditions in the Arctic affect the ocean’s chemistry
and ecosystems. The bulk of the research took place in the Beaufort and
Chukchi seas in summer 2010 and 2011.
Credit: NASA/Kathryn Hansen

Lead researcher of the Alaska study said: “The dominant bacterium is Marinobacter,” Deming said. “The name alone tells us that it came from the ocean – even though it has been in the dark, buried in frozen permafrost for a very long time, it originally came from the marine environment.”

Mars once had water, so is it possible that we may find some bacterial communities in the permafrost of the Martian poles? Will there be some strange microorganism or space fish residing I nether oceans of Titan? Hopefully we will find something when we go to Titan.